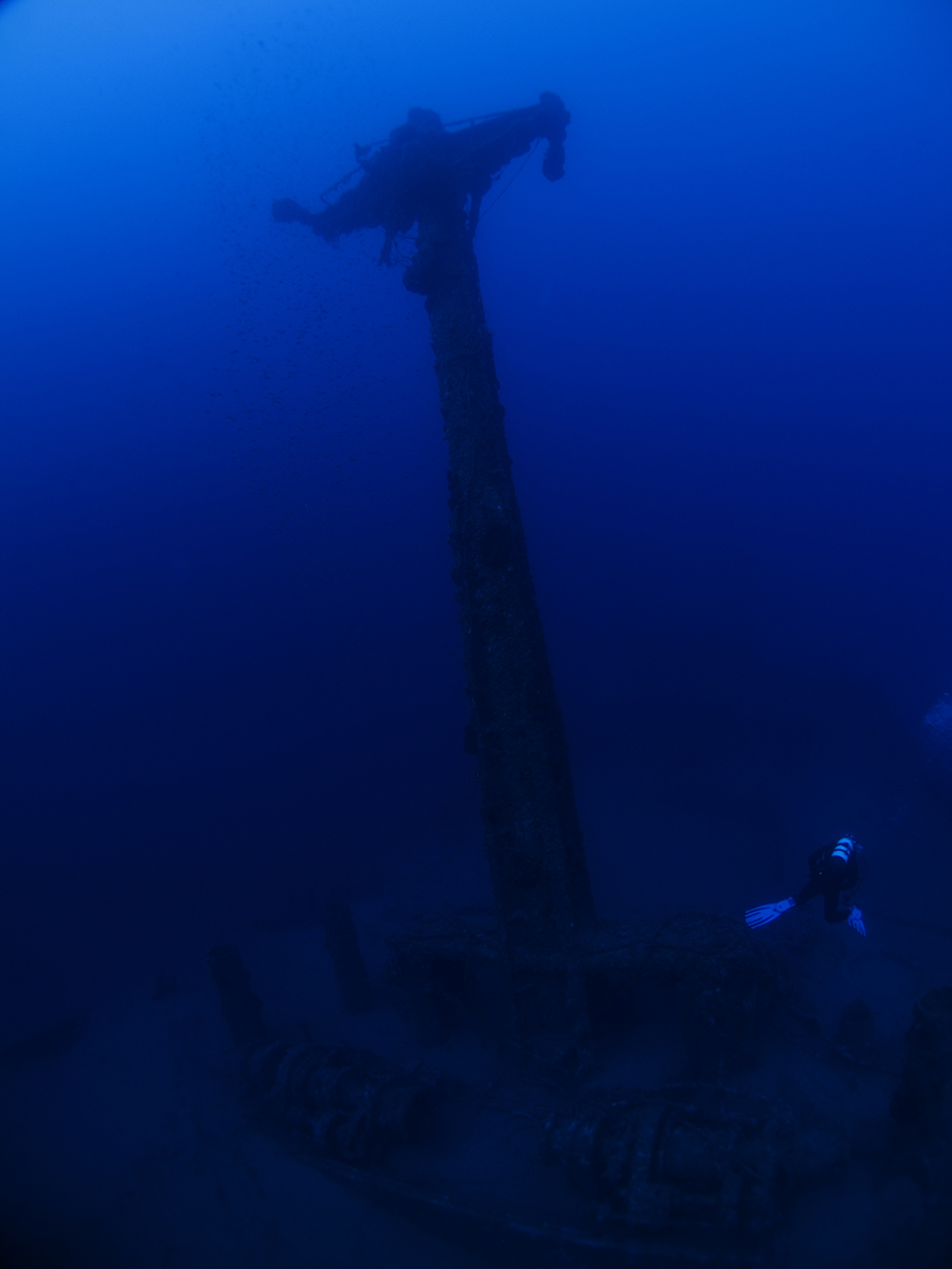 At the southern border of the Strait of Messina, in front of the village of Saline Joniche, in the province of Reggio Calabria, on July 3, 1941 the ship known as “Laura Couselich” sails from the port of Messina, to supply the Italian troops in Africa.
Reached the Calabrian coast of Calabria is attacked by an English submarine and torpedoes, within a few minutes, lies on the sandy bottom. It’s no secret that Laura C. Transported over 5,700 tonnes of merchandise and miscellaneous material. Including about 1,500 tonnes of tritol.
The ship is facing with the bow to the ground, perpendicular to the coastal profile, the stern is at 50 meters deep
. Unlike At one time, it is no longer possible to visit the stern holds, but only what remains of them, now cemented; It is still visible the large flagpole silhouetting towards the surface. 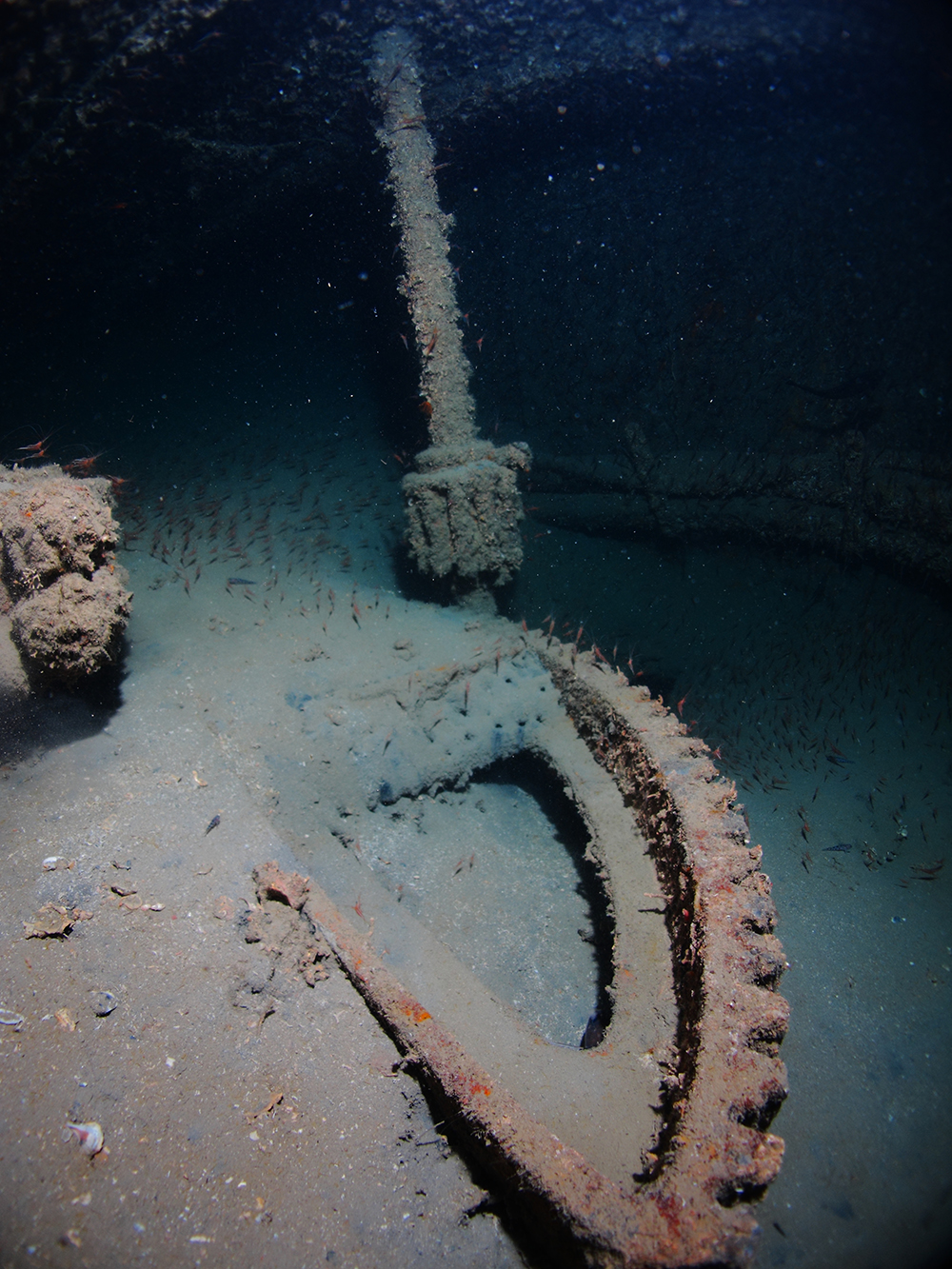 The wreck of the Laura C. Represents a real oasis of life, isolated on a sandy bottom: there are many forms of life that colonize this wreck: Large groupers (Epinephelus marginatus), which hide between the sheets.
All the structures of the ship are now covered by sponges and large spirographs, algae and Bryozoa, Anellidi, Madrepores and a swarm of invertebrates, divide the space available on the metal; Fish such as Sciarrani, Comber and clouds of Anthias finally completed the choreography.